51. The bare king
In 1749, the Frenchman André Philidor expressed his regret about the way his contemporaries played chess. “They ran with as many pawns as possible to the other side of the board to exchange them for queens”, he wrote. “And then they take with their queen or queens all the pieces of the enemy”. He grumbled: that is exactly how draughts players play their games.
In the past, this strategy, which was not in keeping with the Philidor’s ideas about the way chess should be played, occurred more often; it is dependent of the applied promotion rules. Basing myself on the work of Harold Murray and Richard Eales I make a survey of the promotion rules in several chess books.
The rules can differ per person or per country [Murray 1913:810-1]. 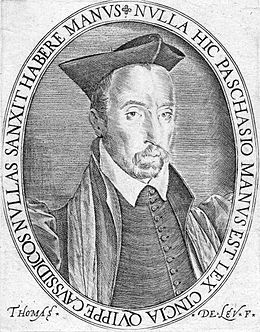 Draughts-chess is impossible if the pawn can only be exchanged for a taken piece.
Supporters of this rule are in France Estienne Pasquier (picture above), “Les Recherches de la France”, Paris 1560, Jean La Marinière, “Maison académique” (1654) and his successors, and Philidor. This rule can also be found in the English translation of Philidor’s book. Already Francis Beale, “The Royall Game of Chesse-play” (1656) and in the work of all writers of later English chess books until 1866 [Murray 1913:834].
Some writers apply this rule in a limited form: the pawn can only be exchanged for a lost queen. In Germany there were two supporters: Lucas Wielius, “Schachzabel” (1606) and Gustavus Selenus, “Das Schach- oder König-Spiel” (1616). Selenus‘ book is the translation of an Italian version of the book of the Spaniard Ruy Lopez of 1561. This rule has a peculiar consequence: a player with a pawn that reached the eighth row can it only promote to queen if his opponent is ready to take his queen; if the opponent is not the pawn must quietly wait [Murray 1913:781]. The rule occurred in Spain already in a 15th c. Catalan poem and in “Repeticion de Amores: E arte de axedrez” written by Luis de Lucena in 1496-7 [Murray 1913:781,785]. 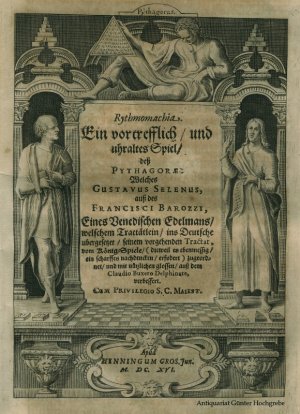 Draughts-chess possible
The present promotion rule is less strict than the rules I mentioned: in our time I can exchanged the pawn for each peace I want. That rules permits draughts-chess, but as far as I know chess players stamped out this combination of draughts and chess with success. I don’t know when.
Draughts-chess was played in regions where the player could promote each pawn that reached the eighth row to queen, he did not need to wait until his original queen was taken. This rule has the implication that a player can continue his game with two or more queens. This is the rule Philidor objected to, for he seduced to draughts-chess.
Earlier, chess players in Germany, Spain and Italy applied this rule. It is known from the work of Gioachino Greco (1600-1634), but continued up to the 18th c. [Murray 1913:833]. Probably, this is the bad consequence of the great influence of Greco on the strategy. Especially after 1650, with its more favorable climate for the study of chess, his works were printed and widely distributed [Eales 1985:87]. He wrote a lot of manuscripts, which he copied and sold wherever he went. The earliest ones are of 1619 and 1610 [Eales 1985:86-7].
A player who made himself guilty of draughts-chess took all enemy pieces. Not the king of course, for the king cannot be taken but must be checkmated. With only a king on the board as easy as falling off a log.
In the chess literature such a lonely king is called a bare king, literally “a bold king”. Murray [1913:833] called the bare king Spanish. Because the phenomenon was mentioned there for the first time?
Draughts-chess was not appreciated. In Spain, the player who robbed his opponent of all his pieces won half his stake [Murray 1913:812]. In Italy and Germany, the game was counted a half-win. For Italy we know this from the book by Allessandro Salvio, “Trattato dell’Inventione e arte liberale del gioco di scacchi” (1634). Murray thinks that the chess writers who worked in Modena in the period 1760-1780 thought the same [Murray 1913:833]. The German source is Selenus’ book (1616): it contained a broadside printed in 1577 that says that a game that ends with a bare king is drawn [Murray 1913:851]. 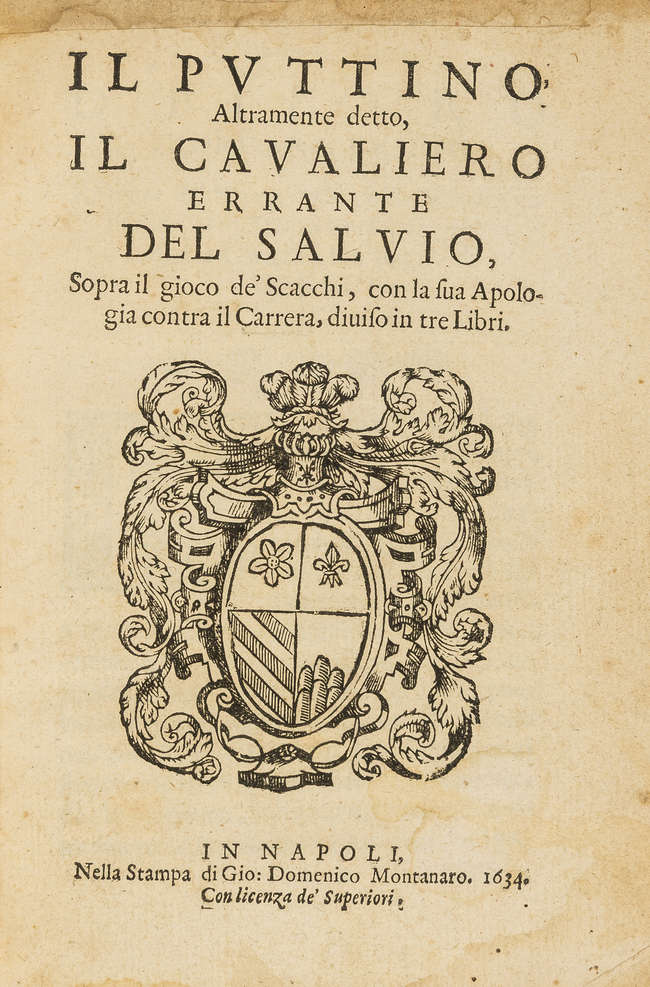 The temptation
So, besides in Philidor’s France draughts-chess also occurred in Spain, Italy and Germany. Did England remain fee from this bad practice? The practice was controlled by halving the reward for the winner. May I, of must I, conclude from this that draughts-chess was the usual strategy? The punishment was concluded in the rules, proof that it cannot concern an incident.
A player was seduced to this anti chess, said Philidor, because he let himself influence by the strategy he played a game of draughts with. Earlier, I found more than once influence from draughts on chess: Spain 15th c. (chapter 4 and chapter 5), the Netherlands 18th c. (chapter 41 and chapter 42). Is also draughts-chess in Spain, Italy and Germany the result of the influence from draughts? It is possible, but I might run a risk I see influence from draughts on chess where there has not been influence at all. All the same it is remarkable, chess that looks like draughts.